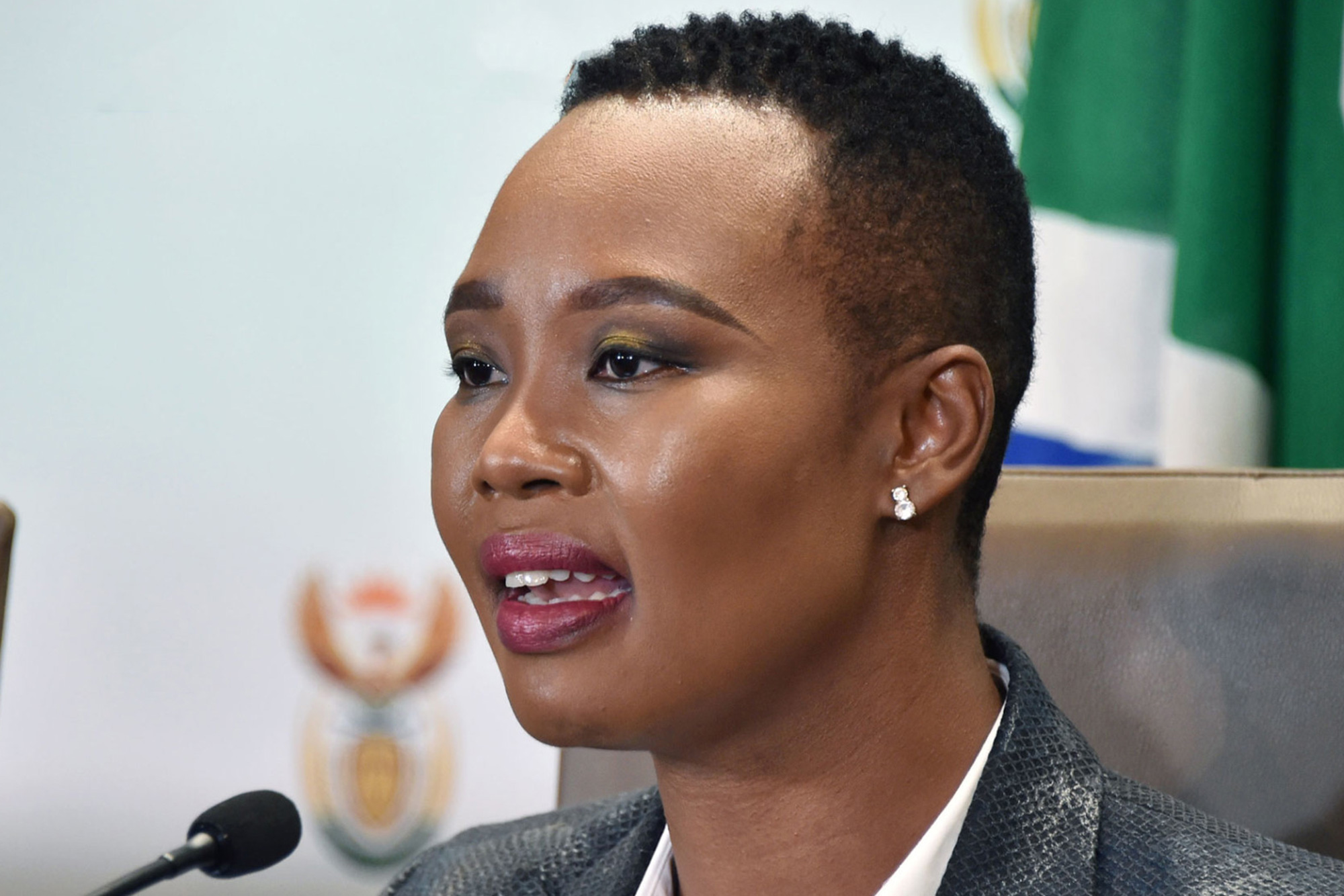 Specifically, Ndabeni-Abrahams wants Icasa to determine priorities for the establishment of digital broadcast networks and services. They must be introduced alongside existing analogue radio services (FM and AM) and must achieve various goals, including universal service and access for all; the introduction of new entrants into the industry; promoting investment; promoting competition; fostering innovation; and reducing costs.Radio’s strength is its portability and that’s it’s free. Licensing digital players will help “keep radio relevant” in South Africa

Icasa must also ensure that the three-tier system of public, commercial and community broadcasting services is catered for.

It must also take into account the lessons learnt during South Africa’s disastrous analogue-to-digital television migration project and developments around the introduction of digital radio elsewhere in the world.

The minister has asked Icasa to find ways of encouraging the availability and purchase by consumers of multi-channel digital radio receivers capable of using both Digital Audio Broadcasting (DAB – in effect, a digital FM dial) and Digital Radio Mondiale (DRM, an AM or medium-wave replacement).

Specifically, Ndabeni-Abrahams has asked Icasa to consider these digital radio standards to complement analogue FM and AM broadcasts:

The question now, however, may not be who is licensed to offer digital radio services but whether there’s any demand, especially given the lack of devices in South Africa that can receive such broadcasts, but also as Internet radio and podcasts eat into radio’s market share.

Lynn Mansfield, chairman of the Southern African Digital Broadcasting Association and a board member of global industry organisation WorldDAB, said he welcomes the publication of the policy direction and believes digital radio has a bright future.

Describing the minister’s move as a “significant” step that comes after a “long and lengthy” process, Mansfield said it will allow Icasa to finalise the regulations dealing with digital radio and allow it to begin licensing commercial broadcasters. He cautioned, however, that this could still take a while – especially given that Icasa is busy with other big projects that may take considerable time and attention, including licensing mobile broadband spectrum in an auction slated for later this year.

Mansfield said it is important for South Africa to license digital radio services to allow local broadcasters to keep pace with technology and innovation. He downplayed a suggestion that Internet streaming could leave digital radio efforts stillborn.

“Radio’s strength is its portability and that’s it’s free,” he said. Licensing digital players will help “keep radio relevant” in South Africa. “The Internet is as enhancement to radio, not a replacement.”

He conceded, however, that more needs to be done to get receivers into people’s hands. The most obvious way to do this quickly, he said, is to ensure cellphone handsets sold in South Africa have digital radio receivers built into them. He said broadcasters and mobile operators in other markets, including Australia, have worked together to ensure the market is supplied with handsets capable of receiving digital radio. Something similar is needed in South Africa, he said. – © 2020 NewsCentral Media